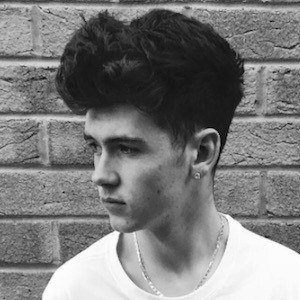 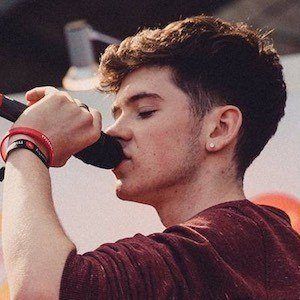 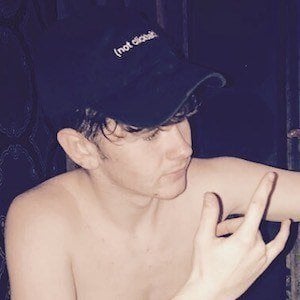 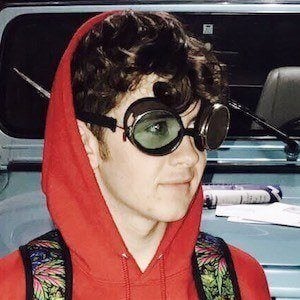 One half of the singing duo Jack and Cormac alongside Cormac Connell. The two were semi-finalists on series 7 of Britain's Got Talent in 2013. He was a member of the five-piece boy band RoadTrip from 2016 to 2019. He released his debut single "Bad for Me" in May 2020.

Before appearing on Britain's Got Talent, he posted cover videos to his YouTube channel that featured him at the age of 11.

He and Cormac placed third just behind comedian Jack Carroll and singer/rapper Gabz.

He grew up alongside his sister Emily. He has posted photos to Instagram with his girlfriend, but they broke up in 2019. He dated YouTuber Kirsty Belle Addison.

During his time with RoadTrip, he was under the management of Blair Dreelan, who has also been the manager of pop singer and social star Loren Gray.

Jack Duff Is A Member Of