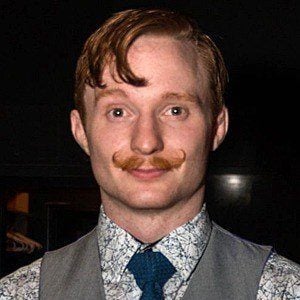 English professional wrestler who became a Futureshock Wrestling and Grand Pro Wrestling champion before signing with WWE. He has also performed under the names Jack Toxic, Lethal Dose and Jack Anthony.

He was trained by Alex Shane and made his professional wrestling debut at age 16.

In 2015, he embarked on a mixed martial arts career.

His real name is Jack Claffey.

He faced off against Jay Lethal on Futureshock #79.

Jack Gallagher Is A Member Of