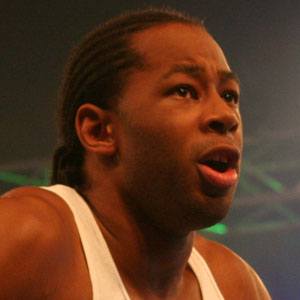 Best known for his time with TNA, he teamed with Consequences Creed to win the TNA World Tag Team Championship on January 8, 2009.

He started training when he won a Jersey All Pro Wrestling competition that resulted in six months of free training.

He won multiple TNA X Division Championships throughout his career.

He developed an ongoing feud with legend Ric Flair.

Jay Lethal Is A Member Of