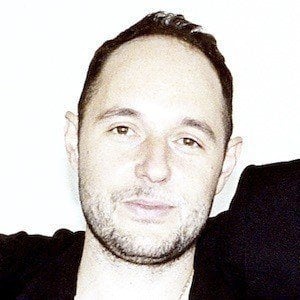 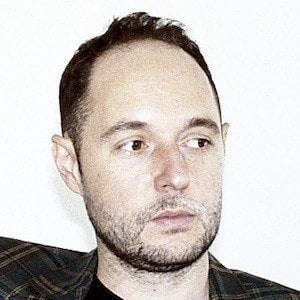 Electronic dance music producer talented on the keyboard and drums as part of Bag Raiders. The duo's self-titled studio album peaked at #7 on the ARIA Albums Chart and earned them an ARIA Awards nomination for Best Dance Release.

He is a classically trained musician who trained as pianist and cellist. He and Chris Stracey formed Bag Raiders in 2006.

He and Chris' 2009 song "Shooting Stars" did not peak until 2013 when it was heard on Australia's Got Talent. The song was revived again in 2017 as part of a viral video internet meme.

He is from Sydney, New South Wales, Australia.

Dan Black was featured on the Bag Raiders song "Sunlight."

Jack Glass Is A Member Of