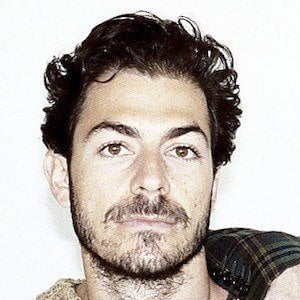 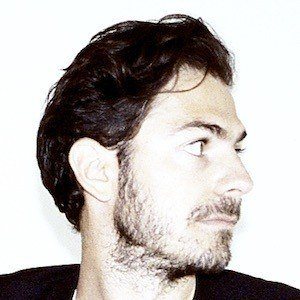 One-half of the electronic music duo Bag Raiders who performs alongside Jack Glass. Their debut self-titled album peaked at #7 on the ARIA Albums Chart and earned them an ARIA Award-nomination for Best Dance Release.

He is a classically trained musician who learned to play the violin, guitar and clarinet. Bag Raiders was formed in 2006.

He and Jack's 2009 single "Shooting Stars" was revitalized in the form of a viral video internet meme in 2017. The song had previously been at its peak in popularity in 2013 after being heard on Australia's Got Talent.

He is from Sydney, New South Wales, Australia.

In 2015, he and Jack remixed the Banks song "Beggin for Thread."

Chris Stracey Is A Member Of