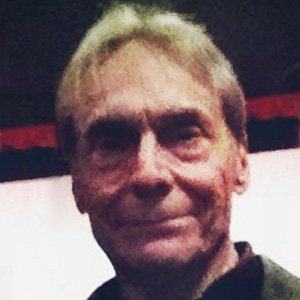 A legend in the exploitation genre and director of outrageous films like Switchblade Sisters and Foxy Brown.

He worked as an apprentice to Roger Corman in the 1960s.

His films were sometimes characterized by film critics as feminist works despite the fact that he made his reputation as a director of exploitation films.

His father Roland worked as a set builder for film studios and his mother was a music teacher.

Jack Hill Is A Member Of