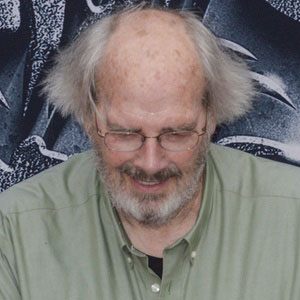 American paleontologist who discovered Maiasaura, which is the evidence that some dinosaurs cared for their young. He also worked as the technical advisor for the Jurassic Park films.

He found his first dinosaur bone at the age of eight and later studied geology and zoology at the University of Montana for seven years.

He published a book called "How to Build a Dinosaur: Extinction Doesn't Have to Be Forever" in 2009.

He married Vanessa Shiann Weaver in 2012.

Jack Horner Is A Member Of