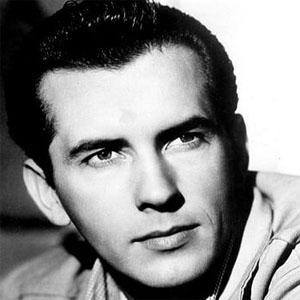 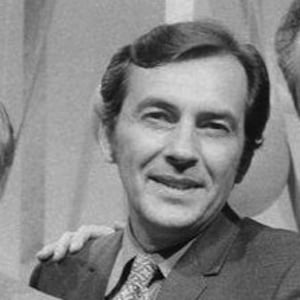 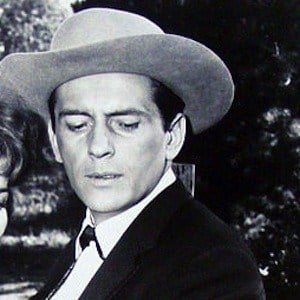 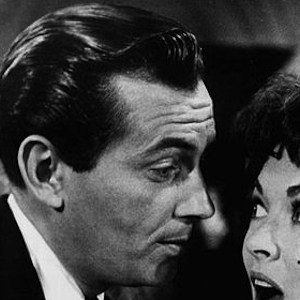 He played Bart Maverick on the ABC television show Maverick and became the mayor of Huntington Beach, California. In 1984, he appeared as Brian Kirkwood on The Master.

He grew up as one of four children of a show business family. He debuted in an uncredited role in a 1939 biopic, and by the 1950s he transitioned into television work.

He wasn't the only Maverick to appear on Maverick - at first he shared the screen with James Garner, who played Bret Maverick. He later appeared with Roger Moore (as Beau) and Robert Colbert (as Brent).

He was born in the Astoria neighborhood of Queens, New York. His sister was Nancy Kelly, an Oscar-nominated actress.

He played a role in the 1962 ColdWar film Red Nightmare, which was about a communist takeover of America and was narrated by Jack Webb.

Jack Kelly Is A Member Of