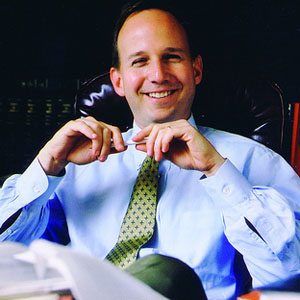 Democratic politician who became the first Jewish governor of Delaware when he was elected to the office in 2009. He had previously served his state as its Treasurer from 1999 to 2009.

He graduated from Brown University with a Bachelor's in economics and development studies.

He was a Vice President for Corporate Development at Nextel, and helped to lead the movement to wireless technology.

He has two children with his wife Carla Smathers.

Like Joe Biden, he is a politician from Delaware.

Jack Markell Is A Member Of