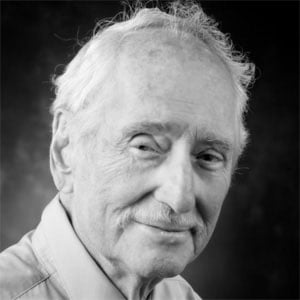 He attended Ohio State University and obtained Bachelor's degrees in classics and English and a Master's degree in English.

He won a number of awards over the course of his career, including the 1967 Florence Roberts Head Award, a 1974 Guggenheim Fellowship, and a Major Artist Award from the Ohio Arts Council in 1989.

He had three children with his wife Barbara, to whom he was married for over sixty years.

The award-winning poet William Stafford was an admirer of his work.

Jack Matthews Is A Member Of