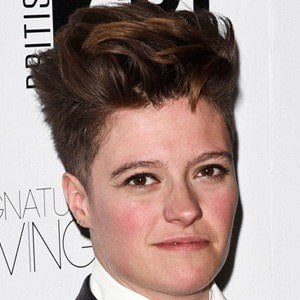 Food journalist who is known for campaigning for hunger relief in poverty stricken areas. She has published several works about using government funding to solve the problem.

She has written for The Echo, The Huffington Post, The Guardian, and The New Yorker.

Her parents are named David and Evelyn.

She shares a birthday with civil rights activist Bayard Rustin.

Jack Monroe Is A Member Of