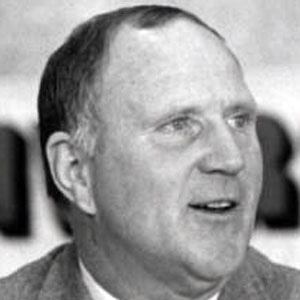 College Football Hall of Fame coach who also led teams in the NFL, the U.S. and Canadian Football leagues, and World Football League.

He was an All-American player in college, and made several Pro Bowls while in the NFL.

He was inducted into the College Football Hall of Fame in 1986.

He had 5 children and 12 grandchildren with his wife, whom he was married to for over 45 years.

Jack Pardee Is A Member Of