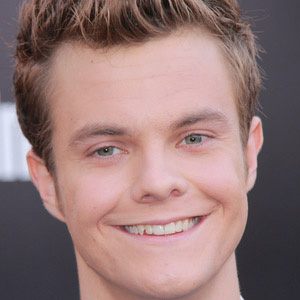 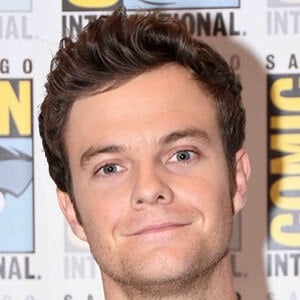 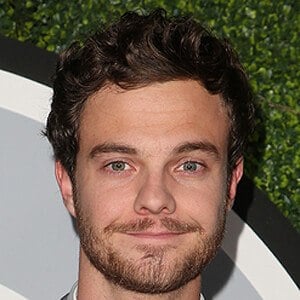 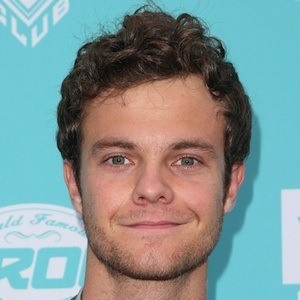 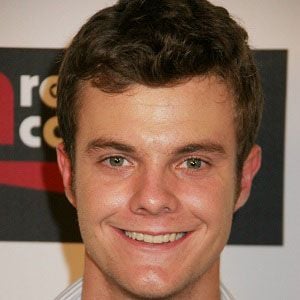 He played the role of Marvel in The Hunger Games alongside Jennifer Lawrence. He crowd-sourced funds through online avenues to fund the 2015 short film Roadies.

While growing up, he spent a lot of time on the sets of the movies his parents were appearing in. He later attended New York University, where he studied drama.

He had a brief role in the film Sitting Babies. He plays the role of "The Boys" protagonist, Hugh Campbell.

He is the son of Dennis Quaid and Meg Ryan. He reportedly dated actress Leven Rambin, who played Lily Montgomery in All My Children.

His uncle Randy Quaid earned an Academy Award nomination for his role in the film The Last Detail and also appeared in the National Lampoon Vacation film series.