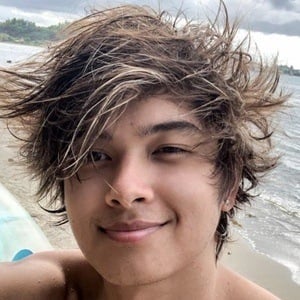 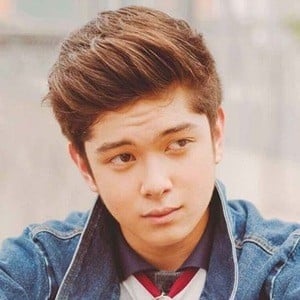 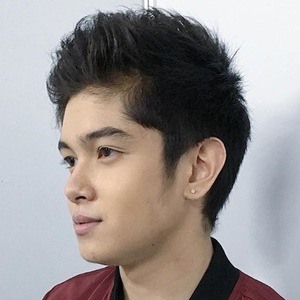 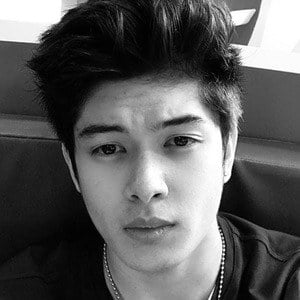 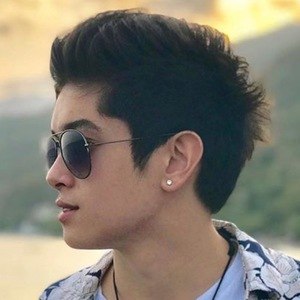 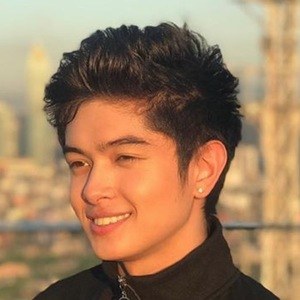 Half-brother of Pinoy Big Brother personality James Reid. He established a large social media following on both Instagram and Twitter.

His brother relocated from Australia to the Philippines to live with his father.

He was born in Sydney, Australia. He and James share the same father, Robert Malcolm Reid. Through his father he has five other siblings named Andrew, Robbie, Tom, Jenny, and Lauren.

Jack Reid Is A Member Of