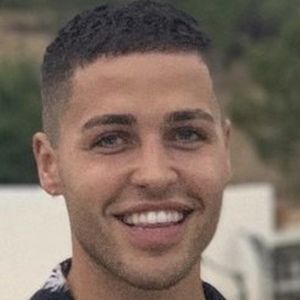 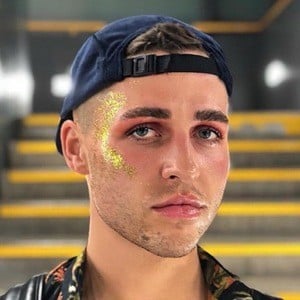 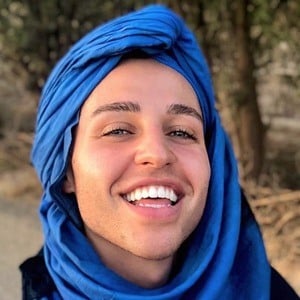 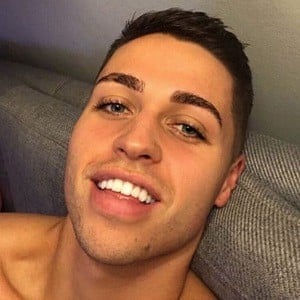 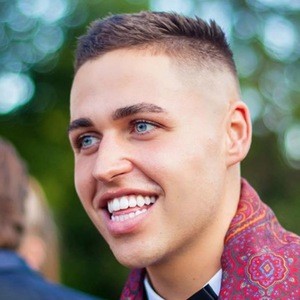 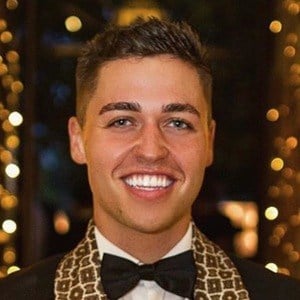 One half of the musical duo Jack & Joel, the two rose to fame competing on The X Factor (UK) in 2017. The pair have also performed at the Edinburgh Fringe Festival and toured across South Africa.

He studied geography at Oxford University and was a member of the all-male a cappella group Out of the Blue.

He and bandmate Joel Fishel share the YouTube channel Jack and Joel. The channel has earned more than 30,000 subscribers through song covers, vlogs, tour diaries, and more.

He has a brother named Billy. He began dating fellow X Factor contestant Holly Tandy in 2017, but the two later parted ways.

He and his bandmate, Joel Fishel, were part of Simon Cowell's team on The X Factor.

Jack Remmington Is A Member Of