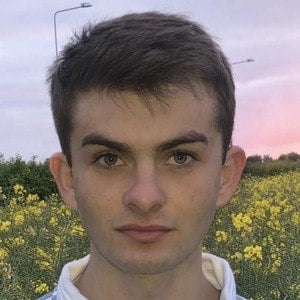 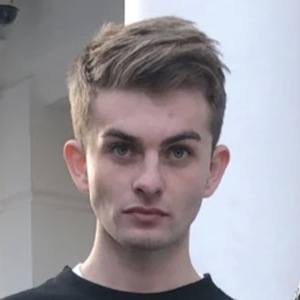 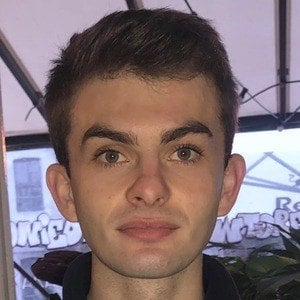 British TikTok personality who had a fast rise to fame after creating his @itsjacksaxton account. His combination of comedy, lip-syncing and dancing footage has attracted more than 100,000 fans on the app.

In April 2017, he uploaded his premiere YouTube clip titled "CALLING IN SICK TO PLACES WE DON'T WORK AT!"

His most-viewed YouTube recording of 2019 was "I STAYED IN THE WORST RATED HOTEL IN BLACKPOOL!"

In August 2018, he reacted to a Tana Mongeau music video on YouTube.

Jack Saxton Is A Member Of