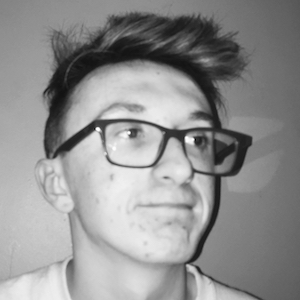 Vine comedian known as lmao jack who gained a following by splicing together clips of popular shows and memes to create humorous short videos on the six second app. He accumulated more than 750,000 followers before the app was discontinued.

He began his comedic career as an actor, performing improv and comedy in theater performances before discovering Vine.

One of his most popular Vine videos, posted in February 2016 and simply captioned "sorry," earned more than 10 million loops in less than four days.

He grew up in Denver, Colorado before moving back to his birth city, Chicago. He has a younger sister and a large extended family.

He is close friends with fellow Vine comedian Mason Gonzalez.

Jack Scaro Is A Member Of