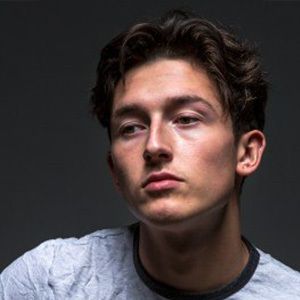 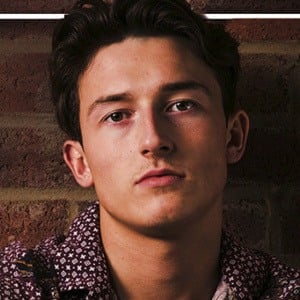 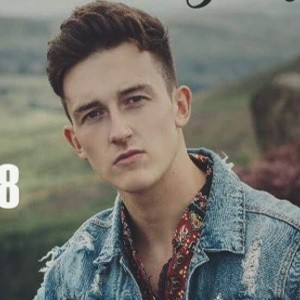 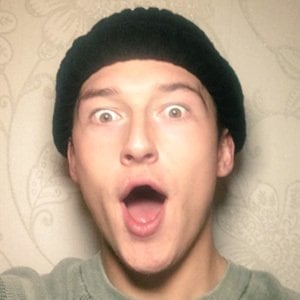 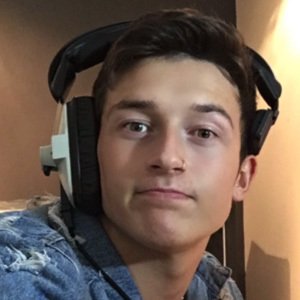 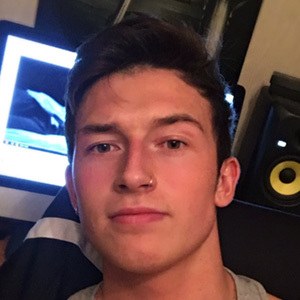 Singer-songwriter who competed on the 2014 season of the X Factor UK, finishing in 11th place.

His first single was titled "Gone." He became known for doing acoustic versions of ballads and/or pop songs.

He released other singles by the names of "The Way Out" and "Young & Innocent."

He was born to Robin and Rachel Walton.

Jack Walton Is A Member Of