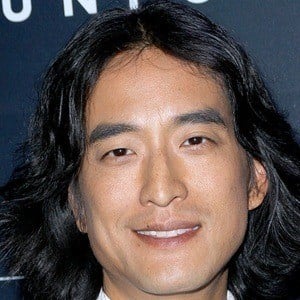 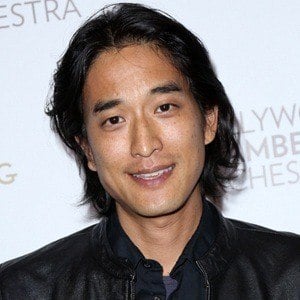 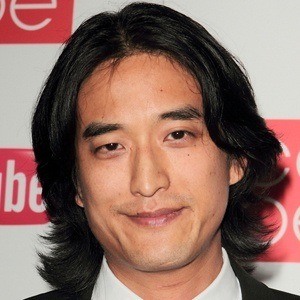 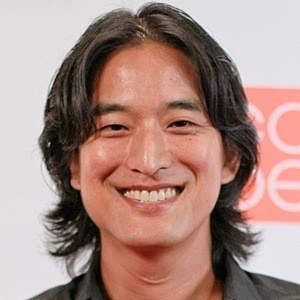 Recognized for his recurring roles in shows like Grey's Anatomy, Nip/Tuck, and Roadies. He has also starred in feature films like Seven Pounds, A Leading Man, and American Ultra.

He studied film directing at Art Center College of Design in Pasadena. He would later begin acting at American Academy of Dramatic Arts.

He has provided his voice acting talents to video games like The Mummy: Tomb of the Dragon Emperor and Need for Speed: Undercover.

A Canadian-American, he settled in Los Angeles, California.

In 2017, he appeared in several episodes of Star alongside Jude Demorest and Brittany O'Grady.

Jack Yang Is A Member Of