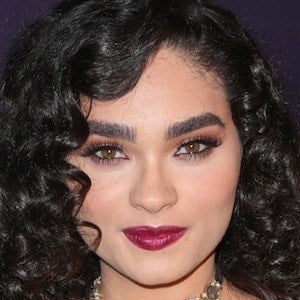 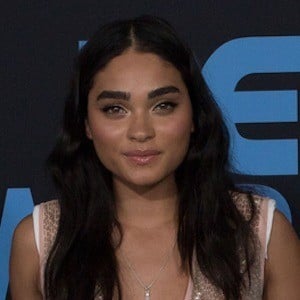 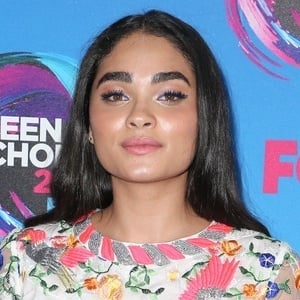 American actress who rose to prominence through her roles as Nadia on The Messengers and Simone on Star. She has performed numerous songs on Star, including "I Can Be," "Break Yo Chest," and "I Bring Me."

She began her professional show business career at age four and grew up performing in her local church.

She has served as the face of the national Food Stamp Program.

She has a younger brother named Mike.

She began co-starring with Queen Latifah on Star in 2016.

Brittany O'Grady Is A Member Of