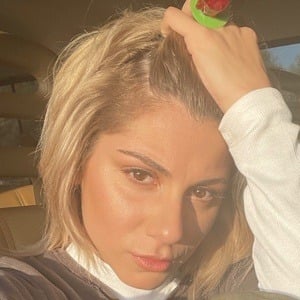 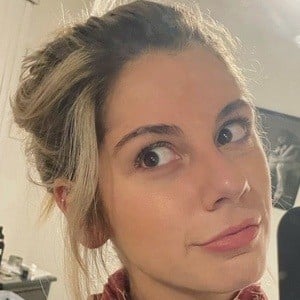 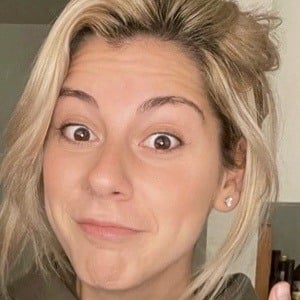 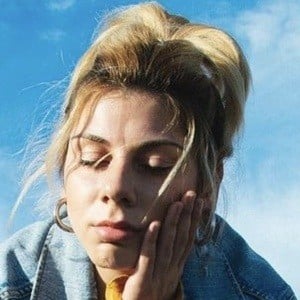 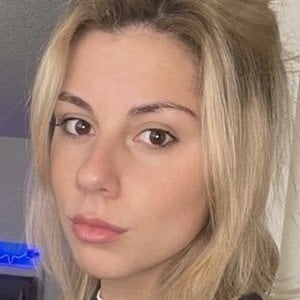 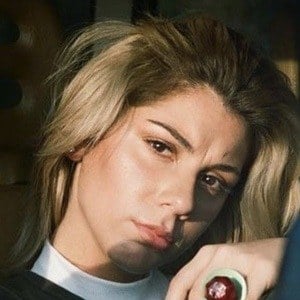 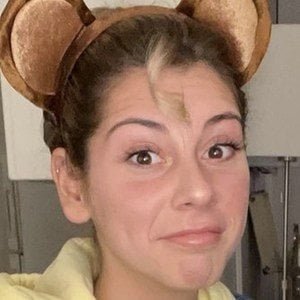 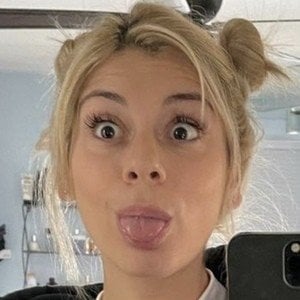 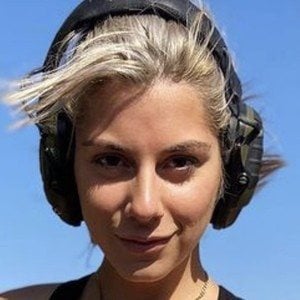 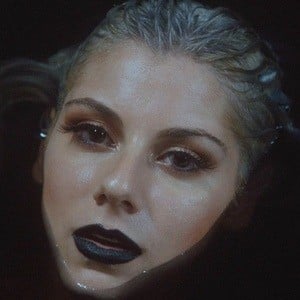 Singer songwriter known professionally as Jax. In 2015, she finished third on the fourteenth season of American Idol, competing under the name Jackie Cole. Her first single, "Forcefield" was released following the finale. Her singles include "RingPop," "Come Home to Me" and "Papercuts." She signed a record deal to Atlantic Records.

She began singing when she was five years old. She was homeschooled by her mother, starting in eighth grade.

She traveled to Brooklyn, NY for her American Idol audition.

Her real name is Jackie Miskanic. Her parents are named John and Jill Miskanic. She has a younger brother named Matt. She dated fellow American Idol season 14 contestant Riley Bria.

In the first Hollywood round on American Idol, she performed an a capella version of Britney Spears' "Toxic."

JaxWritesSongs Is A Member Of