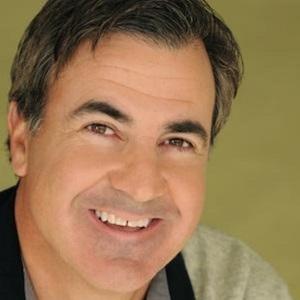 Stand up comedian and actor who appeared in several films including Kingpin, There's Something About Mary, Stuck on You, Me, Myself, and Irene, Mall Cop, The Game Plan, and Here Comes the Boom.

He grew up in Arlington, Massachusetts, attended the University of Miami, worked in the his family food business, and did stand up comedy in Boston before moving to Los Angeles in 1995.

He married actress Nikki Tyler-Flynn and has three daughters.

He is frequently called upon by directors Peter Farrelly and Bobby Farrelly who together make The Farrelly Brothers.

Jackie Flynn Is A Member Of