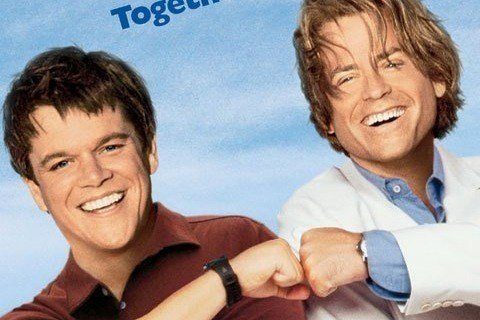 The film finds conjoined twins who move to Los Angeles so one twin can start an acting career and the other just is along for the crazy ride. There are over ten different celebrity cameos in the film.

Stuck on You Popularity

Stuck on You Fans Also Viewed