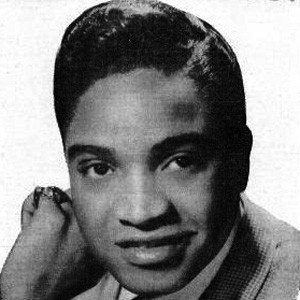 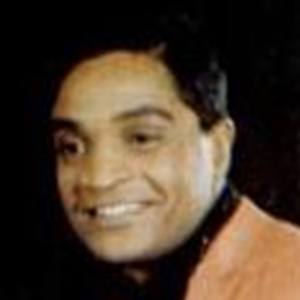 Nicknamed Mr. Excitement, Wilson was a Grammy Hall of Fame and Rock and Roll Hall of Fame inductee who helped R&B transition into soul.

He dropped out of high school at age fifteen and briefly competed as an amateur boxer.

He had seven children with his ex-wives Freda Hood and Harlean Harris.

Jackie Wilson Is A Member Of