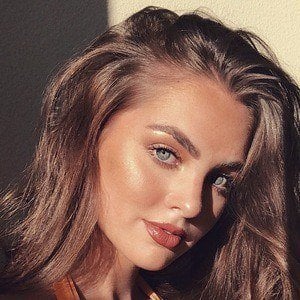 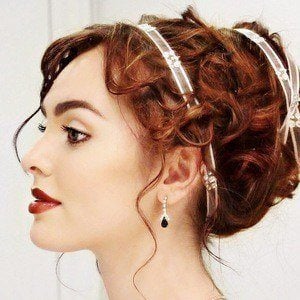 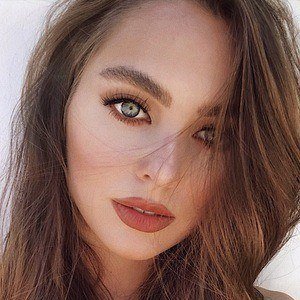 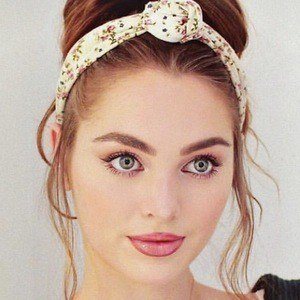 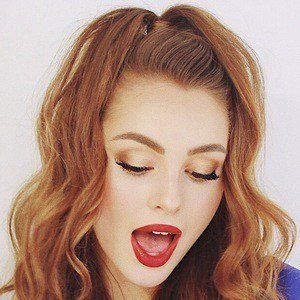 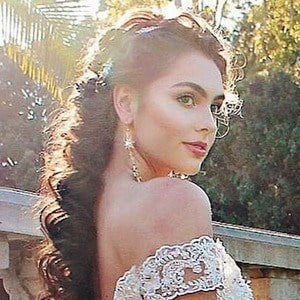 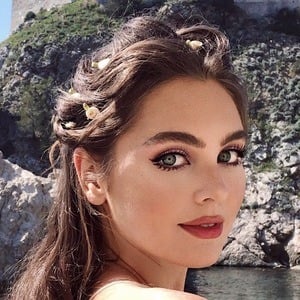 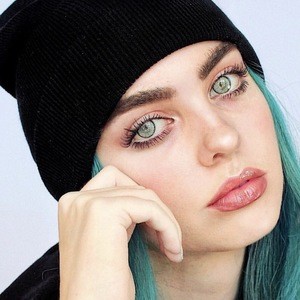 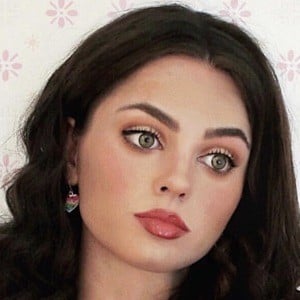 YouTuber who posts makeup and hairstyle tutorials mainly based off popular TV and movie characters for her 850,000 subscribers. Her most popular uploads include "Rose from Titanic Hairstyles" and "Riverdale Hairstyles." She is also known for her transformative makeup tutorials like "Jackie from That '70s Show" and "Billie Eilish Makeup Transformation."

She was born and raised primarily in Canada, though she also spent a portion of her childhood in Belgium. Her family, including her older sister Cassy, frequently appear in her videos. She has a cat named Seven.

She has an Ariana Grande beauty tutorial inspired from the singer's "Problem" music video; it has racked up over 300,000 views since it was first posted in 2014.

Jackie Wyers Is A Member Of