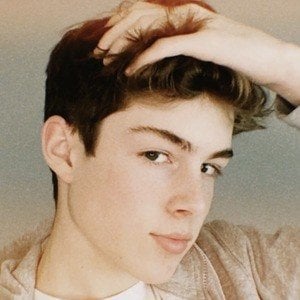 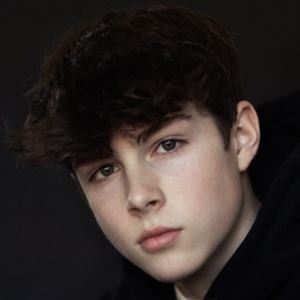 Point-of-view style content creator best known for sharing lip sync performances on his self-titled TikTok account. The bulk of his videos are set to popular rap and pop songs. His charismatic personality has led to him amassing more than 4.4 million fans.

His oldest archived TikTok was captioned "please hmu and be interesting."

He earned representation with Vivid Management. He received over 1 million views for a May 2020 POV TikTok video from his car with the caption "your boyfriend doesn't want you to worry about other girls." He is a member of the Vivid House content collective.

He posted a TikTok video with his mother on Mother's Day 2020. He has a younger brother who has appeared on his TikTok account.

He created a TikTok set to BENEE's "Supalonely."

Jackson Dean Is A Member Of