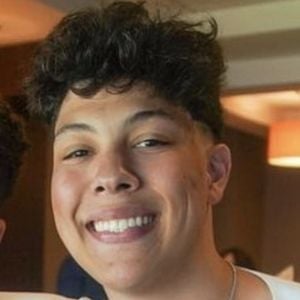 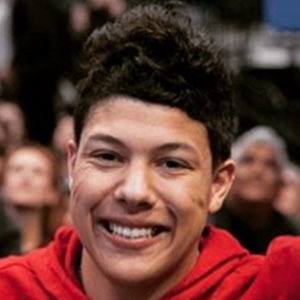 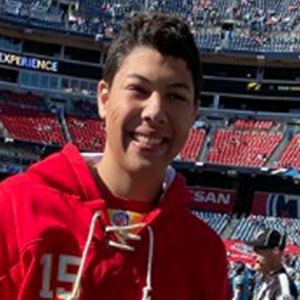 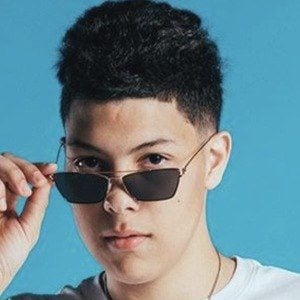 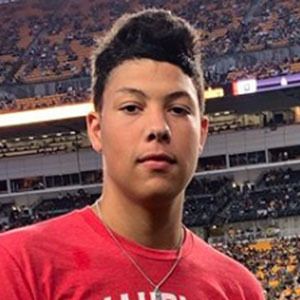 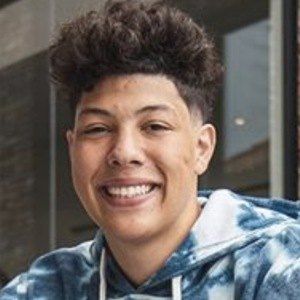 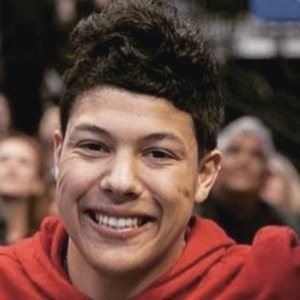 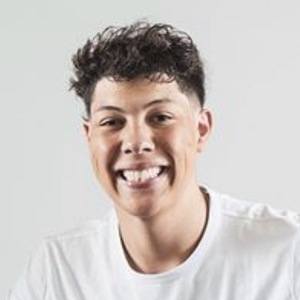 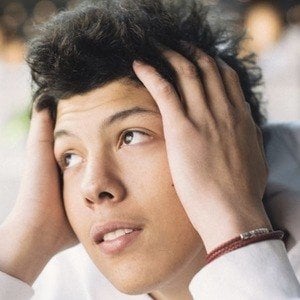 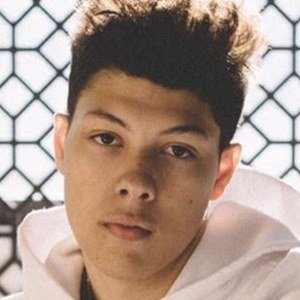 Famous as the brother of NFL star quarterback Patrick Mahomes II. He has earned massive popularity for showcasing his lifestyle on his self-titled Instagram account with more than 260,000 followers.

He has earned more than 1.1 million fans to his verified jacksonmahomes TikTok channel.  He has featured his brother on his TikTok and he has also done TikTok videos from Kansas City Chiefs football games. On October 4th, he posted a photo with Machine Gun Kelly on his Instagram and has received over 23 thousand hearts on the photo.

His father Pat Mahomes was also a professional athlete. He has a younger sister named Mia.

He was pictured with his brother Patrick Mahomes II at the NFL Draft following his being taken by the Kansas City Chiefs.

Jackson Mahomes Is A Member Of