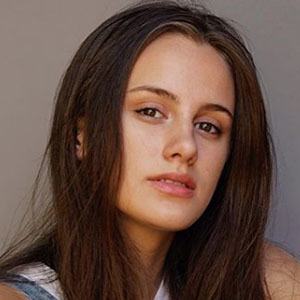 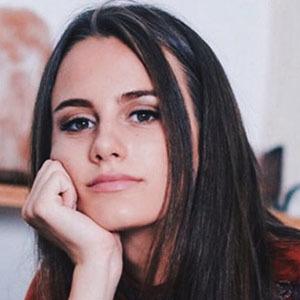 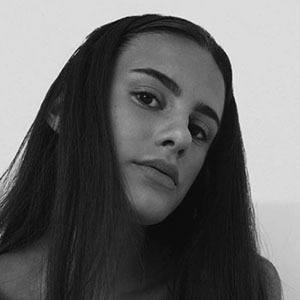 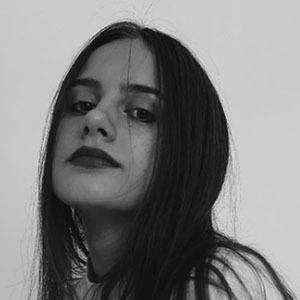 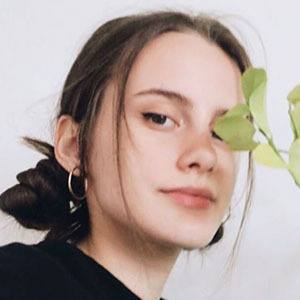 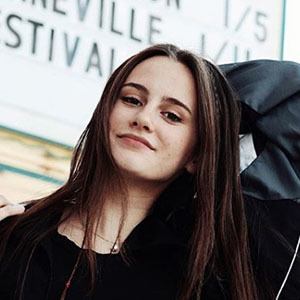 American singer best known for her appearance on the 2018 season of The Voice. She sung Elvis Presley's "Can't Help Falling In Love" for her blind audition.

She has covered multiple Taylor Swift songs on her YouTube channel, including "Blank Space" and "Clean".

Her parents appeared on the episode of The Voice in which she auditioned in February 2018.

She performed for judge Adam Levine on NBC's The Voice.

Jaclyn Lovey Is A Member Of