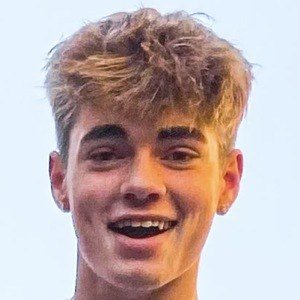 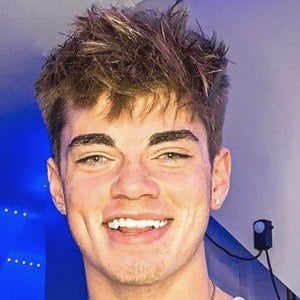 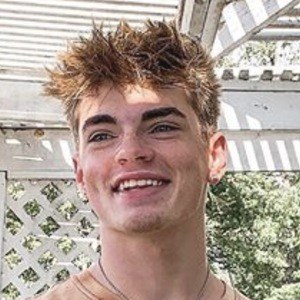 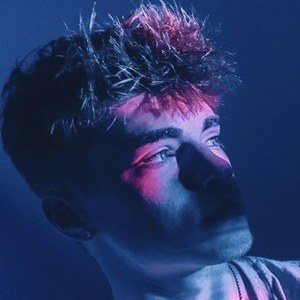 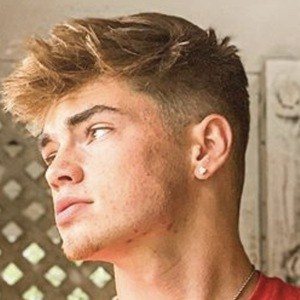 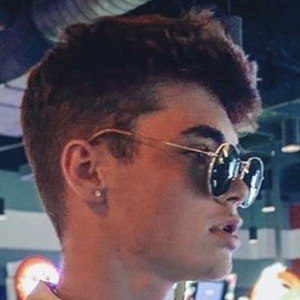 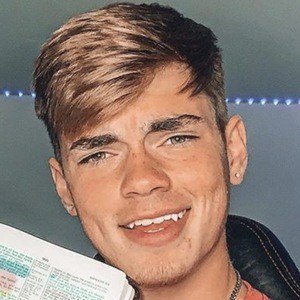 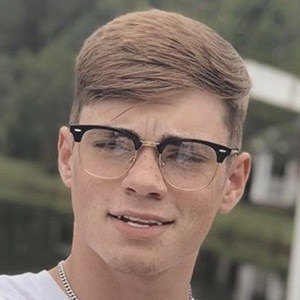 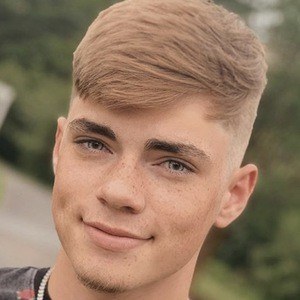 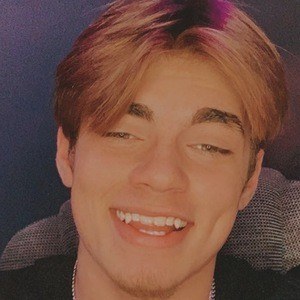 TikTok star best recognized for his Christian and comedic content which he shares with his over 500,000 fans. He is also recognized for his POV skits and his green screen bible passages which have also helped him earn over 8 million total likes.

He started sharing videos through his TikTok account in July of 2019. His first viral hit was a Christian Check video that earned him several ForYou features and over 350 thousand views.

He is also known for having started his own apparel company called Bold In Faith where he sells shirts and other merchandise.

He shared a photo with his sister Cadence and his brothers Tyson and Drew through his Instagram in December of 2019. His girlfriend, Mackenzie Truex, is also a TikTok star.

He is also known for having briefly appeared in the 2020 film I Still Believe alongside KJ Apa and Britt Robertson.

Jacob Campbell Is A Member Of