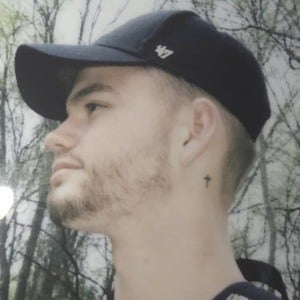 Rapper who has found followings on various social networks such as YouTube and Twitter. He has released original music, such as his 2019 single "Last Meal" to platforms like SoundCloud and Spotify.

He began being more active on social media all around in 2014. He began producing and making beats in 2015 in his spare time and dropped his first single in 2017.

At Anson High School, he became a member of the basketball, football and track teams.

His full name is Jacob Cayde. He was born and raised in Anson, Texas. He has a younger brother.

He and Zach Herron are both musical artists from Texas.

Cayde Is A Member Of