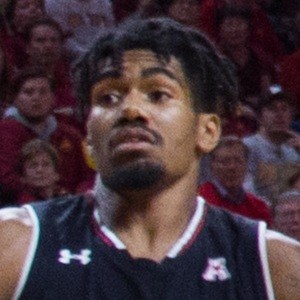 Shooting guard who was the 28th pick in round 1 of the NBA draft in 2018. He was selected by the Golden State Warriors. He has over 60,000 followers on his j.n.e.iii Instagram account.

He was a four-star prospect in 2015 during his high school years.

He earned first-team all-conference honors in the American Athletic Conference as a Junior in 2018.

His mother is Theresa Evans.

He and Stephen Curry have both played for the Golden State Warriors.

Jacob Evans Is A Member Of