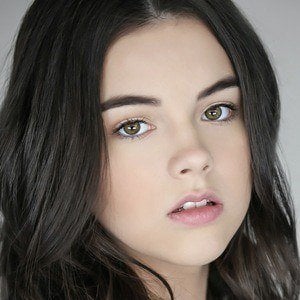 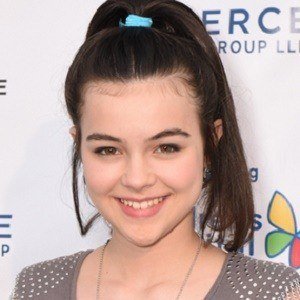 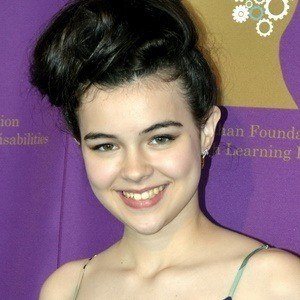 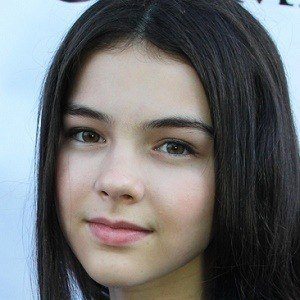 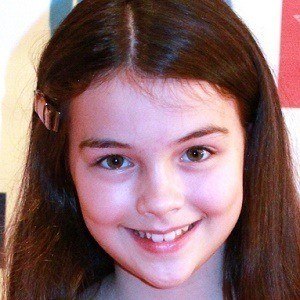 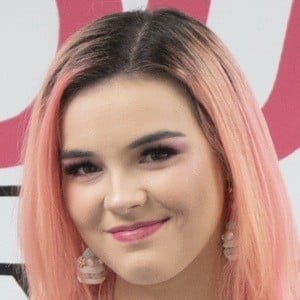 Notable for her roles as Hannah on the Netflix series Alexa & Katie and as Ally on the television series 40's and Failing, she is also known for her performance as Doreen Portman in the 2014 family movie A Tiger's Tail.

Near the beginning of her acting career, she appeared in an episode of the television series The New Normal.

She voices the character Lucinda on the series Sofia the First and she voices Frosta in the series She-Ra and the Princesses of Power.

Her sister, Marlowe Peyton, also had a childhood acting career.

She and fellow child actor Grayson Hunter Goss both contributed voiceover work to the Disney animated series Sofia the First.