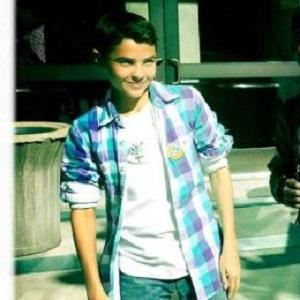 Actor best known for voicing the title character, Gumball Watterson, in the Cartoon Network series The Amazing World of Gumball. He also appeared on popular TV series such as The Suite Life of Zack & Cody, ER, and Medium.

He started pursuing acting at age 3, when he accompanied his sister to a talent competition.

He has lent his voice talents to the role of Garfield Logan on the animated series Young Justice.

Logan Grove Is A Member Of