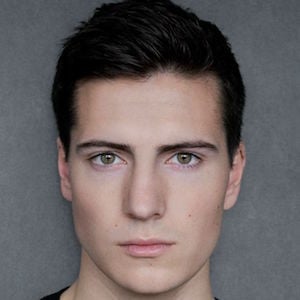 Up and coming actor who landed the leading role of Jake Vickers in the BBC drama Cuffs in 2015. He had already honed his acting skills on the stage before landing his debut TV role.

He had already began filming for Cuffs before graduating from the Royal Welsh College of Music and Drama.

He was cast in a 2016 film called Music, War and Love as David Rosenwald.

He was born in Cardiff, Wales as Jacob Ifan Prytherch.

He was cast alongside rapper/actor Ashley Walters in Cuffs.

Jacob Ifan Is A Member Of