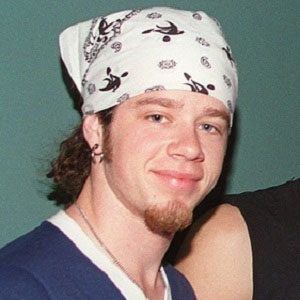 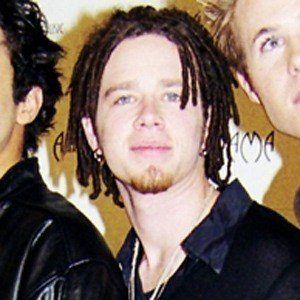 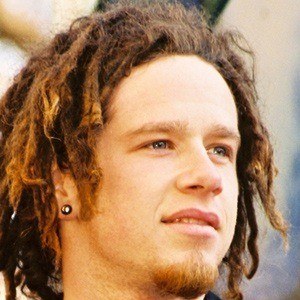 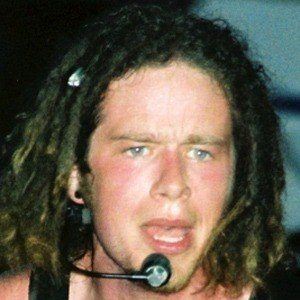 O-Town singer who was featured in ABC's Making the Band in 2000. O-Town was known for such singles as "All or Nothing" and "Liquid Dreams."

He was raised in San Diego, California and moved to Orlando, Florida upon joining O-Town.

He was born to Steven and Mechele Underwood and raised with a brother named Bryan and a sister named Danielle. He married Janie Underwood on October 26, 2002; but they later divorced. In 2018, he became engaged to Chandler Bay; they had their first child together in October.

He and Erik-Michael Estrada performed together in O-Town.

Jacob Underwood Is A Member Of