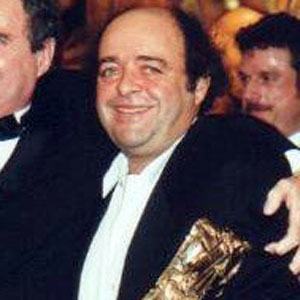 He played the role of Francois in the comedy 'Le Diner de Cons' in 1998. He received additional fame for his role as Jojo in the 2011 film, A Crime in Paradise.

He first appeared in the film, And Now My Love.

He had a son with Irina Tarassov, whom he married in 1979.

He became a fan of singer Johnny Hallyday.

Jacques Villeret Is A Member Of