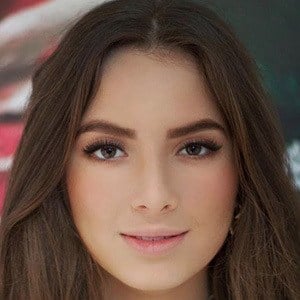 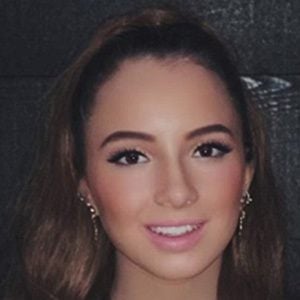 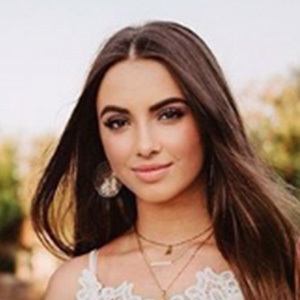 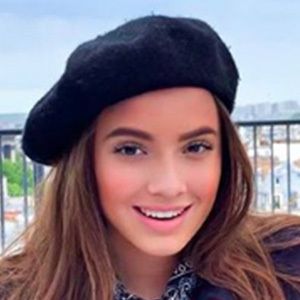 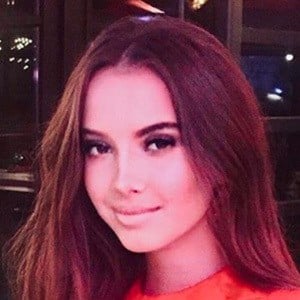 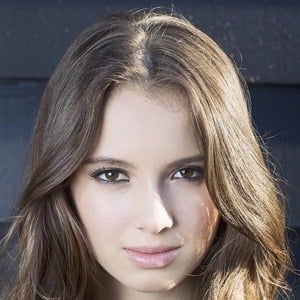 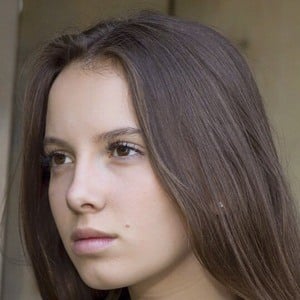 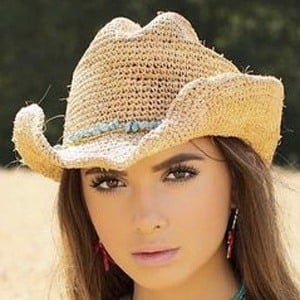 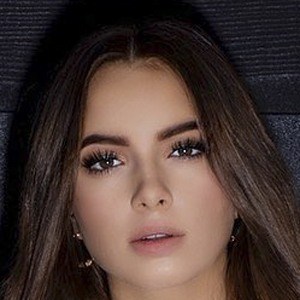 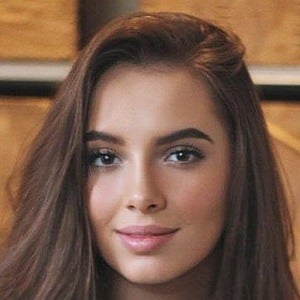 Actress and singer best recognized for bringing to life Madelief in the 2012 film Saint & Diego: The Magic Source of Myra. She then went on to voice Izzie in Flash & The Magic House and perform in the show's theme song "But If You Love Me."

She made her film debut voicing Boadicea in the Dutch version of hit animated movie Happy Feet 2.

A singer as well as an actor, she was featured on her father's 2013 album A Thousand Mirrors on the single "Together Forever."

The child of Leontine and Marco Borsato, she has two older brothers: Luca and Senna.

In 2015, she acted alongside Charles Dance in the biographical adventure film Admiral.

Jada Borsato Is A Member Of