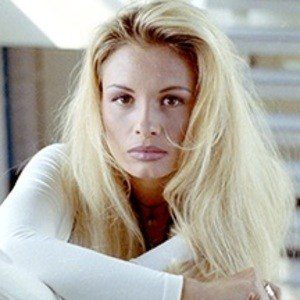 She started acting at the age of 15 when she was cast to play Eva in Briefgeheim. She also had two film roles in the 1980s, but her career started in earnest in 1993 on Vrouwenvleugel.

She appeared on Wheel of Fortune in 1991 and has also been on several episodes of Ranking the Stars. She has more than 260,000 followers on Instagram.

She married Marco Borsato in 1998 and has three children, Jada, Luca and Senna.

She appeared on Ranking the Stars when it was hosted by Paul de Leeuw.

Leontine Ruiters Is A Member Of