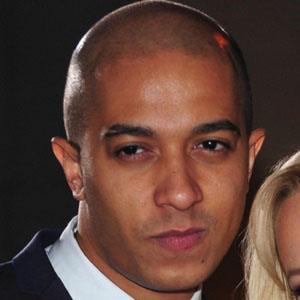 Most famous as the frontman of the English rhythm and blues band Damage, he is also notable for his work with the funk-rock group CherryBlackStone. His hit singles with Damage include "Forver," "Love Guaranteed," and "Ghetto Romance."

The son of a British mother and a Jamaican-born father, he spent his youth in London, England. He released Forever, his first album with Damage, in 1997.

He began a relationship with Spice Girls vocalist in the early 2000s. The couple welcomed sons named Beau and Tate in 2007 and 2011, respectively.

In 2006, he won the Jamie Theakston-hosted reality television sports contest The Games.

Jade Jones Is A Member Of