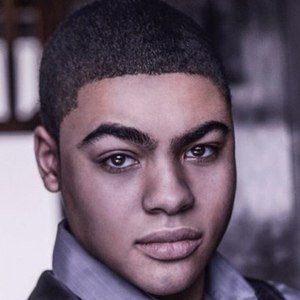 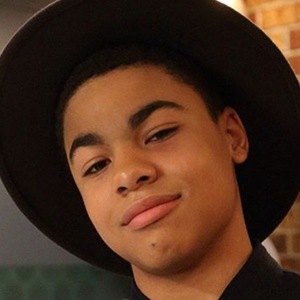 Canadian actor who landed the role of Nick in the Amazon original children's program Annedroids. He was nominated for a 2016 Daytime Emmy Award for his performance on the series.

He was a record breaking track and field star for his age group.

He played a judge on the television show Zoink'd.

He was born in Toronto, Canada after his parents emigrated from Panama.

He and Addison Holley both portray genius scientists on the show Annedroids.

Jadiel Dowlin Is A Member Of