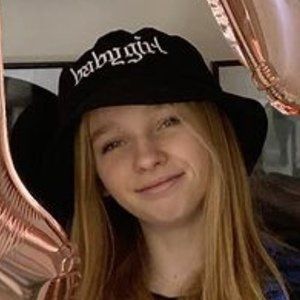 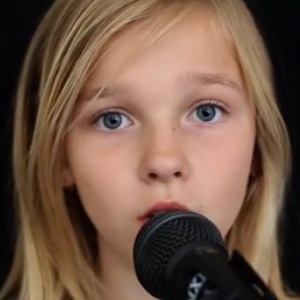 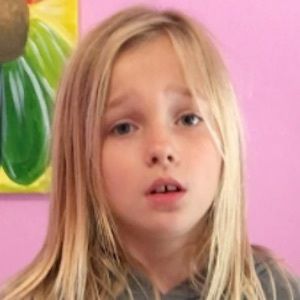 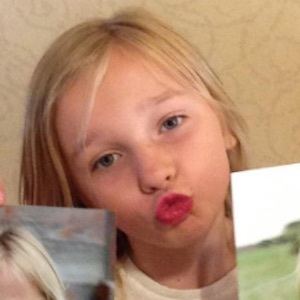 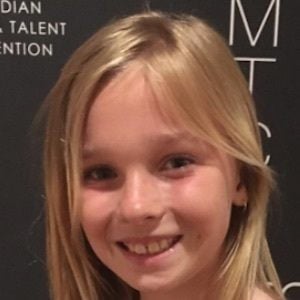 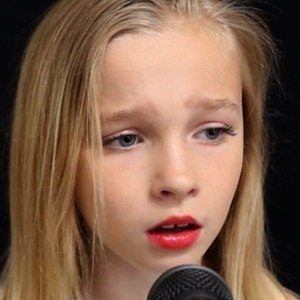 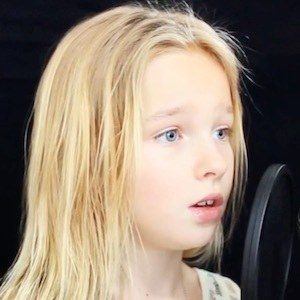 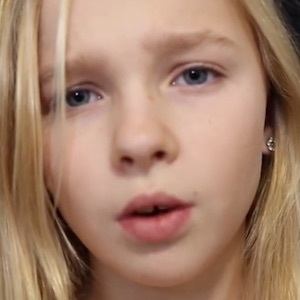 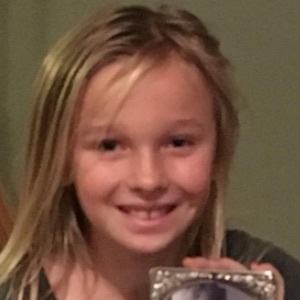 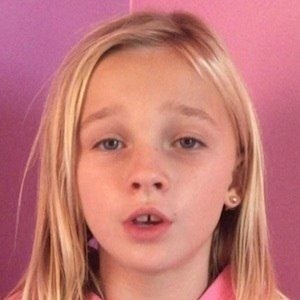 Canadian singer who is widely known for her Jadyn Rylee YouTube channel. She has earned more than 69 million views there for her original vocal covers of popular songs.

She began singing when she was 6 years-old.

Some of her most popular vocal covers posted to YouTube are songs such as "Nothing Else Matters" by Metallica and "The Sound Of Silence" by Simon and Garfunkel.

She was originally born and raised in Canada. Her father's name is Colin.

Her cover of James Hetfield's single "Nothing Else Matters" has been posted across the internet, including MetallicaOnline.

Jadyn Rylee Is A Member Of