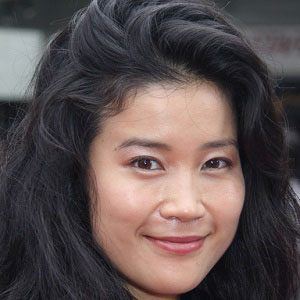 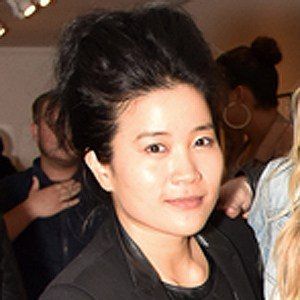 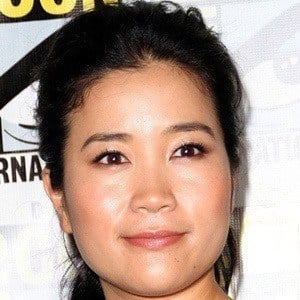 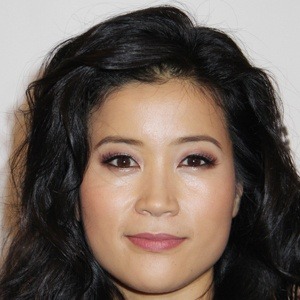 Canadian actress best known for her role as Happy Quinn on the show Scorpion. She was seen in 6 episodes of Being Erica in 2011 and has guest-starred in episodes of Caprica, Rookie Blue, and other series.

She graduated from the University of British Columbia with a Commerce degree. Before finishing her education, she deferred her studies to ink her first acting job alongside Robert Duvall in Broken Trail.

She has a blackbelt in karate and is a classically trained pianist.

She was born in Medicine Hat, Alberta, Canada. Her parents are restaurateurs from Hong Kong.

She booked a minor role in the David Cronenberg-directed film Cosmopolis.

Jadyn Wong Is A Member Of