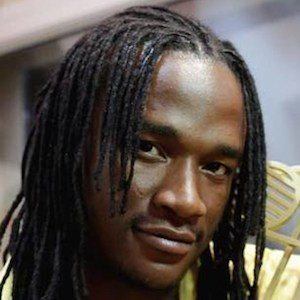 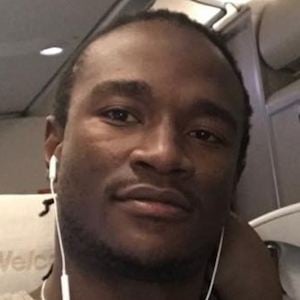 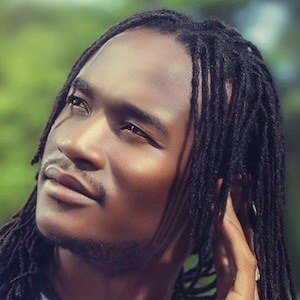 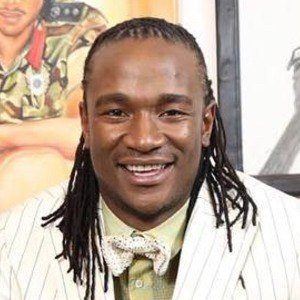 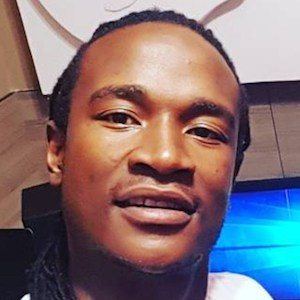 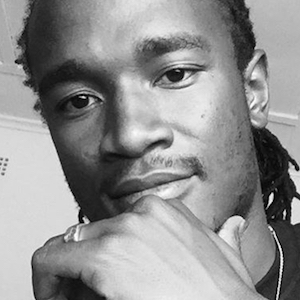 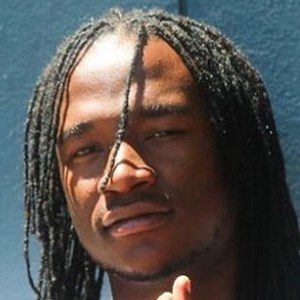 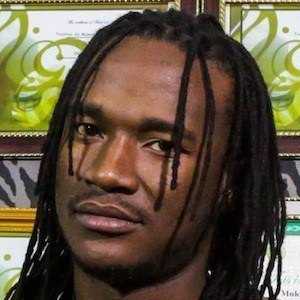 Zimbabwean singer nicknamed Musoja who rose to fame as the leader of the band Third Generation. He and the band have found great popularity with albums like 2010's Sungano Yerudo and 2016's Mdhara Vachauya.

He grew up singing and playing the mbira at school and his local church.

His band took home 6 trophies at the 2016 NAMA Awards, including Album of the Year and Artist of the Year. They also won an MTV Africa Listener’s Choice Award in 2016.

His real name is Mukudzeyi Mukombe. He married Rufaro Chiworeso, with whom he has children.

She and Ammara Brown are both popular Zimbabwean singers.

Jah Prayzah Is A Member Of