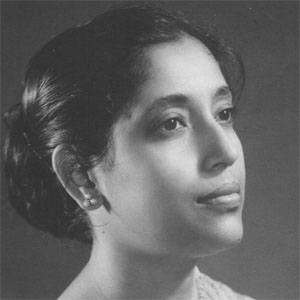 A Bengali political writer and activist, she earned the nickname of "the Mother of Martyrs" for her attempts to bring war criminals to justice. Her literary works include Ekattorer Dinguleen (The Days of 1971) and Jiban Mrityu (Life and Death).

In her early adulthood years, she worked as the headmistress of a school.

Her War of Liberation memoir, The Days of Seventy One, established her literary reputation.

She was married to Shariful Alam Iman from 1948 to 1971. The couple had two sons, Shafi and Jami.

She, like Ahmed Sofa, was a graduate of the University of Dhaka.

Jahanara Imam Is A Member Of