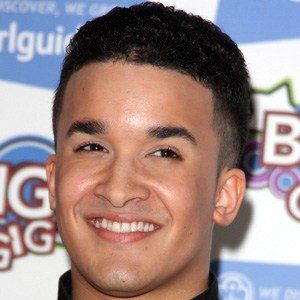 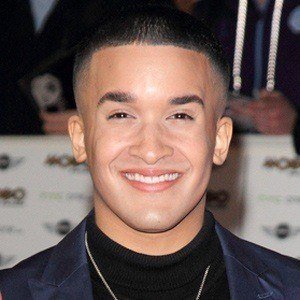 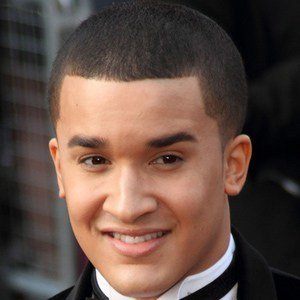 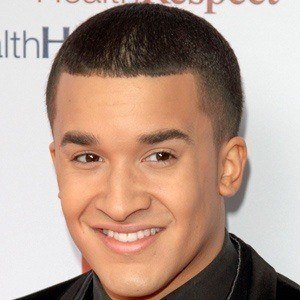 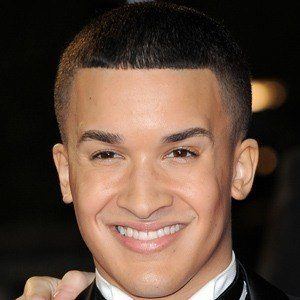 British singer who was the runner-up on the ninth series of the competition television show, The X Factor, in 2012.

He started singing when he entered the 2006 and the 2010 national singing competition, Open Mic U.K., but did not make it through the final rounds.

He has been an ambassador for the U.K. charity Women's Aid.

He was born and grew up with his family in Birmingham, England.

He competed on The X Factor, on which Simon Cowell was a judge.

Jahmene Douglas Is A Member Of