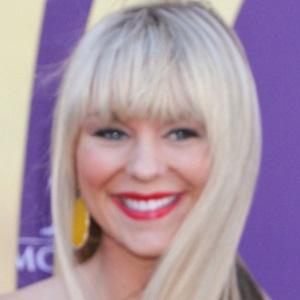 Notable for her debut album I Am Jaida Dreyer and for her singles "Half Broke Horses," "Guy's Girl," and "Confessions," this Canadian born country singer and songwriter began her rise to fame in 2012.

Before entering the music business, she pursued a professional career as an equestrienne.

In 2013, she was nominated for both a Canadian Radio Music Award and a Canadian Country Music Association Award.

She spent the bulk of her childhood in Latimer, Iowa, U.S.A. During her teenage years, she lived in several states, including Wisconsin, Georgia, and Texas, before ultimately splitting her time between Nashville, Tennessee and Los Angeles, California.

She wrote several songs for the ABC musical series Nashville, one of which was performed by actress Hayden Panettiere.

Jaida Dreyer Is A Member Of