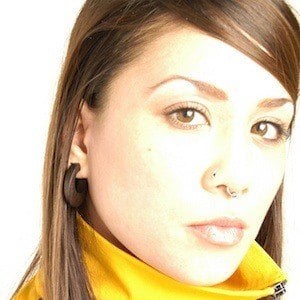 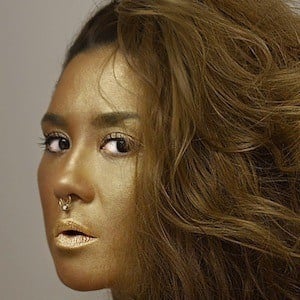 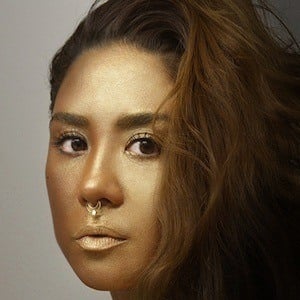 Singer, songwriter and music producer also known under the alias Dub-bode. She is affiliated with house and dubstep music and known for co-writing and self-producing several indie albums, including 2015's Wanderlust.

As a filmmaker and sound designer, she garnered acclaim with her 2005 debut short film. She was an audio graduate from the Vancouver Film School.

She and Vinny Troia teamed up to release a single called "Flow."

She is a native of Canada, and has spent time in Paris, France.

Her breakout EP which was remixed by Pete Heller was featured on Pete Tong's "Essential Buzz Chart."

Jaidene Veda Is A Member Of