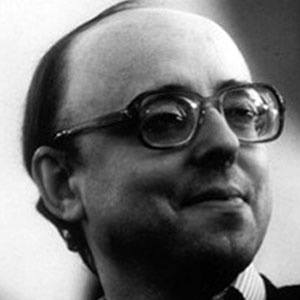 Lawyer and senator who participated in drafting the 1980 Constitution of Chile following the 1973 military coup. He was one of the major collaborators of the Pinochet Regime, a military dictatorship that ruled until 1990.

He was accepted to the Pontifical Catholic University of Chile, where he studied law, when he was only 16 years old.

He was born in Santiago to parents Jorge and Carmen.

He was a close adviser to Augusto Pinochet following the coup in 1973.

Jaime Guzmán Is A Member Of