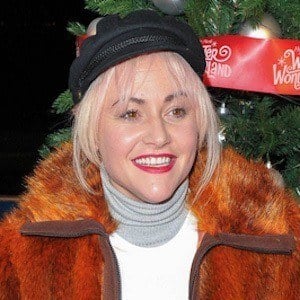 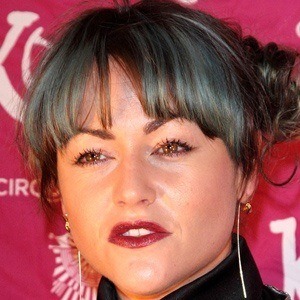 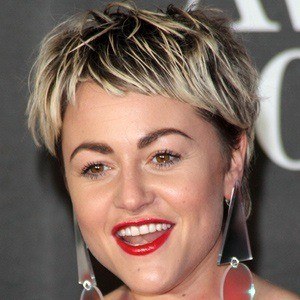 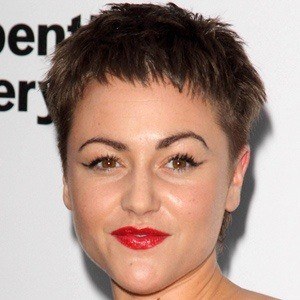 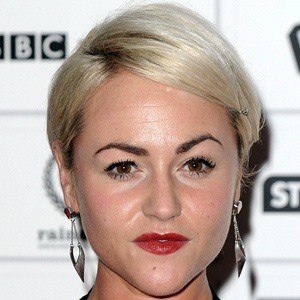 English actress who became known for playing Becky in the film Kidulthood.

She obtained a Btec National Diploma in Performing Arts at Harlow College in Essex.

She modeled down the catwalk in 2008 for Vivienne Westwood.

Her father is actor Ray Winstone and she has two sisters: Ellie and Lois, who also worked as actresses. She was engaged to actor Alfie Allen in 2008 but the couple split in 2010. She began dating James Suckling in 2015.

Jaime Winstone Is A Member Of