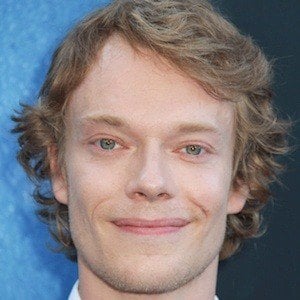 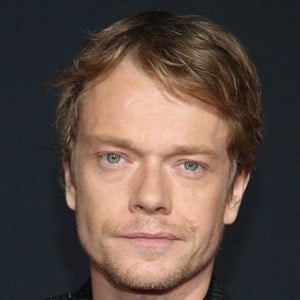 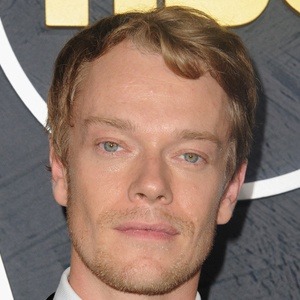 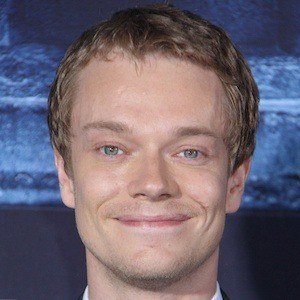 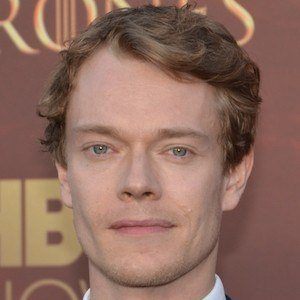 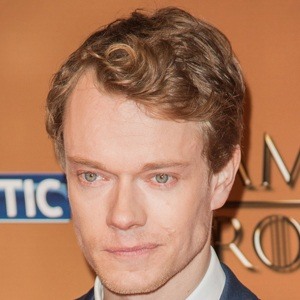 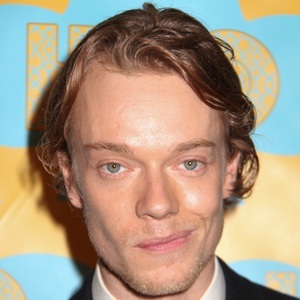 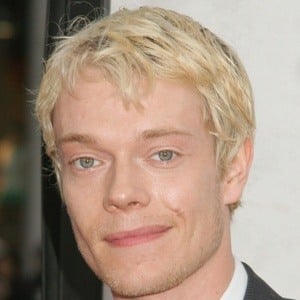 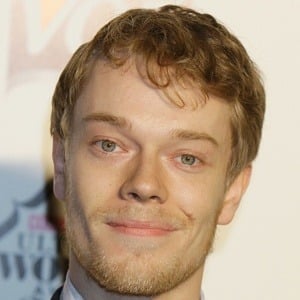 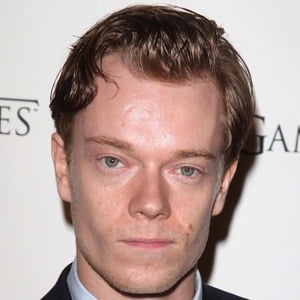 Dramatic supporting actor who is best recognized as Theon Greyjoy on HBO's Game of Thrones.

He studied at Fine Arts College, Hampstead before making his acting debut in 1998.

He can also be seen in the acclaimed English dramas Atonement and Elizabeth.

Singer Lily Allen is his older sister. He had an on-and-off relationship with Jaime Winstone. He began dating American DJ Allie Teilz, in October 2018, they welcomed their first child, a daughter named Arrow. They broke up in 2019.

He had a small role with Natalie Portman in the 2008 historical drama The Other Boleyn Girl.